As an individual who has been listening to his music for years, I was absolutely thrilled to attend Rex Orange County’s Chicago show this past weekend. From seeing nearly every seat in the Huntington Bank Pavilion filled with beaming fans to finishing off the night with an unforgettable encore, Alex (who performs under the stage name “Rex Orange County”) truly gave every single person there a night that they won’t forget.

Alexander James O’connor is an English singer and songwriter who has risen to fame over the past few years and has become an icon among indie/alternative music fans. In 2017, he became prominent through his multiple features on “Flower Boy”, Tyler, The Creator’s Grammy-nominated album. After his work with Tyler, he gained a massive following and has been growing in popularity ever since.

His music has been described as a blend of hip-hop, jazz, and bedroom pop and is said to have been inspired by many artists he listened to while growing up, such as Queen, ABBA, Green Day, and Stevie Wonder. And, from the music that I have heard from him, this completely resonates. He has such a passion for music and it shows, through his recordings, through his unique sound, and through his performances.

When I walked into the venue, I was not surprised to see that an overwhelming majority of the crowd was in their teens and twenties, as this is the demographic that Rex’s music strongly appeals to. I did, however, see a few parents there along with their kids that seemed to get as into the show as everyone else did.

The Huntington Bank Pavilion is an absolutely perfect summer venue. The weather was lovely and we all got to enjoy the sunset and a sneak peak of the stage before the show actually started. The set design was so “Rex Orange County”, if that makes sense. It encapsulated his music aesthetically and adorably.

The backdrop was Dalmatian print (in reference to the cover of his latest album) and above the band, huge LED letters were hung that spelled out “Who Cares?”. The stage was adorned with cutouts of thumbs-up positioned hands with smiles, sunglasses, and teardrops on their “faces” as well as huge, colorful cartoon flowers that stood above them, disco balls glittering at their centers.

The vibe he was giving off was almost childlike, like how a kid sees the world through young eyes. And it was VERY heavily inspired by the 2018-indie era in which Rex became TikTok famous. Oh, what a time that was…

Once he stepped out onto the stage, the audience was on cloud nine. He stood onstage for about a minute before he started performing, waiting for the cheering and screaming to die down.

From the first word that came out of his mouth to his final goodbye at the end of the show, Alex gave us 100% of his energy. His performing style is intimate, casual, and extremely animated. Instead of singing to the crowd, it was as if he was singing with us. It was like being in the car with a friend and singing along to a song that both of us know by heart; belting it out at the top of our lungs like we will never be able to hear it again.

To see an artist live is one thing, but to see someone who, on-stage, sounds exactly like how they sound in their music is a whole different thing. Alex has an outstanding voice, without autotune or anything. It is raw and real and beautiful. It was refreshing to see such a popular and new artist staying true to who they are, despite fame and popularity. He doesn’t try to change himself or his style to appeal to everyone.

Something that stood out to be about his performance was how “into it” he was. He obviously has an incredible passion for music and performing and it shows. But along with this, he seemed very relaxed and at ease while onstage. Little comments in between verses and running around, going absolutely bonkers, during his more fast-paced songs show how much he loves what he does. This is something that is hard to find with newer artists, but Rex orange County has shown us that he loves his music and his fans immensely and truly enjoys what he does.

This was my first time seeing Rex Orange County live and it was also the first time that a concert has ever given me literal chills. He performed my favorite song of his, “Television/So Far So Good”, and it gave me actual goosebumps. When the music began to pick up and transition to the more fast paced parts of the song, the lights flashed to the beat and Rex belted the lyrics out from behind his piano.

Although there were many highlights throughout the show that made it spectacular, one moment in particular caught my attention. His most popular song, by far, is a single that he released back in 2017 titled “Best Friend” and when he struck the opening chord on his guitar, the whole pavilion screamed in harmony. He sang the first half of the song as usual but about halfway through (right before the first chorus), he stopped. He asked the crowd if, for the rest of this particular song, we could put down our phones and “just have fun together”?

Everyone complied and we all experienced the performance through our own eyes, not through a cell phone. This was an unexpected surprise and seriously made my night. I actually enjoyed myself more knowing that everyone was existing in the present moment and enjoying a show together. It was so nice to see an artist live in the moment like Rex does.

Once the show concluded, everyone in the crowd stayed for about five minutes after and chanted for Rex to come back out and perform one more song. He eventually did and sang “Pluto Projector”, his number one hit on Spotify and a track off of his third studio album “Pony”. The entire audience turned their phone flashlights on and waved them around, simulating stars. It was truly an ethereal moment and was a fantastic ending to the night.

As I weaved my way through the massive crowd after the show, I noticed that my head was buzzing, but in a good way. Listening to Rex’s music is freeing. It’s as if you are breathing for the first time after being underwater for a while; you’ve gotten above the surface and the air is sweeter than it has ever been before. And after you listen to it, the aftertaste is just as sweet. You find yourself unable to shake his songs from your head, but you don’t mind. In my opinion, that is the best kind of music. The music that makes you remember to be alive, and to savor it.

If you haven’t already, be sure to give Rex Orange County’s new album “Who Cares?” a listen. Even if you are new to the indie/alt scene or have been a long time fan, I’m sure that you will find something to enjoy about his music. 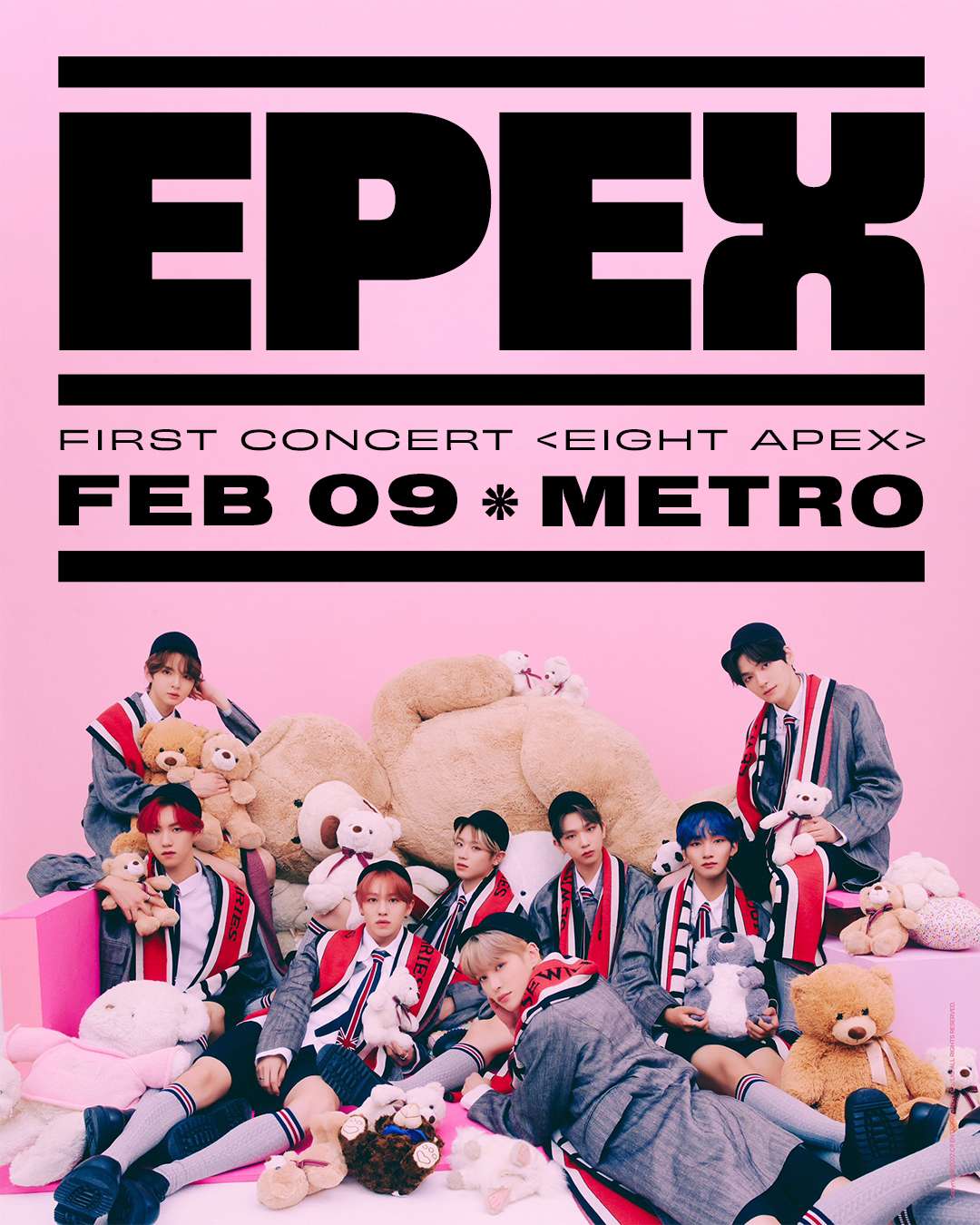