Since the release of her 2012 self-titled debut, the Arizona-raised, Los Angeles-based artist has racked up tens of millions of followers worldwide and more than 3 billion total views on YouTube. Stirling’s sophomore album Shatter Me was certified Gold by the RIAA, after debuting at #2 on the Billboard Top 200 and #1 on the Dance/Electronic Albums Chart and holding the #1 spot on the Classical Albums Chart for 21 consecutive weeks. Her third studio album Brave Enough, featuring guest appearances from Dan + Shay, Christina Perri, Rivers Cuomo, Andrew McMahon and others, earned Stirling her second Billboard Music Award for “Top Dance/Electronic Album.”

Additionally, Stirling co-wrote The New York Times bestselling book The Only Pirate at the Party with her sister Brook S. Passey, was the runner-up on Season 25 of “Dancing With the Stars” and has appeared on “America’s Got Talent.” The multi-hyphenate star is also currently helping families in need through her nonprofit charity outreach program The Upside Fund. 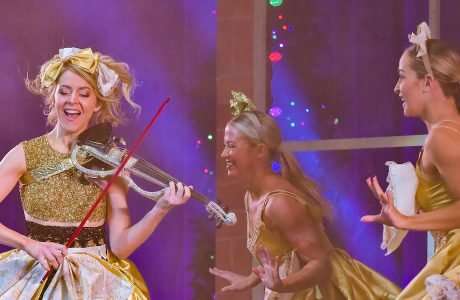 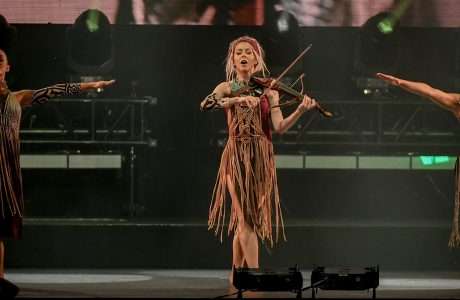 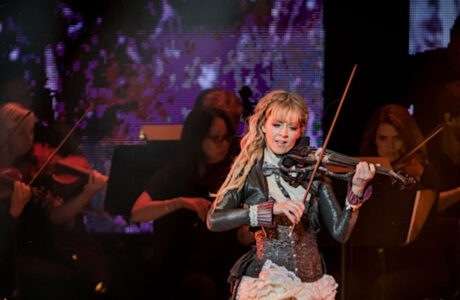 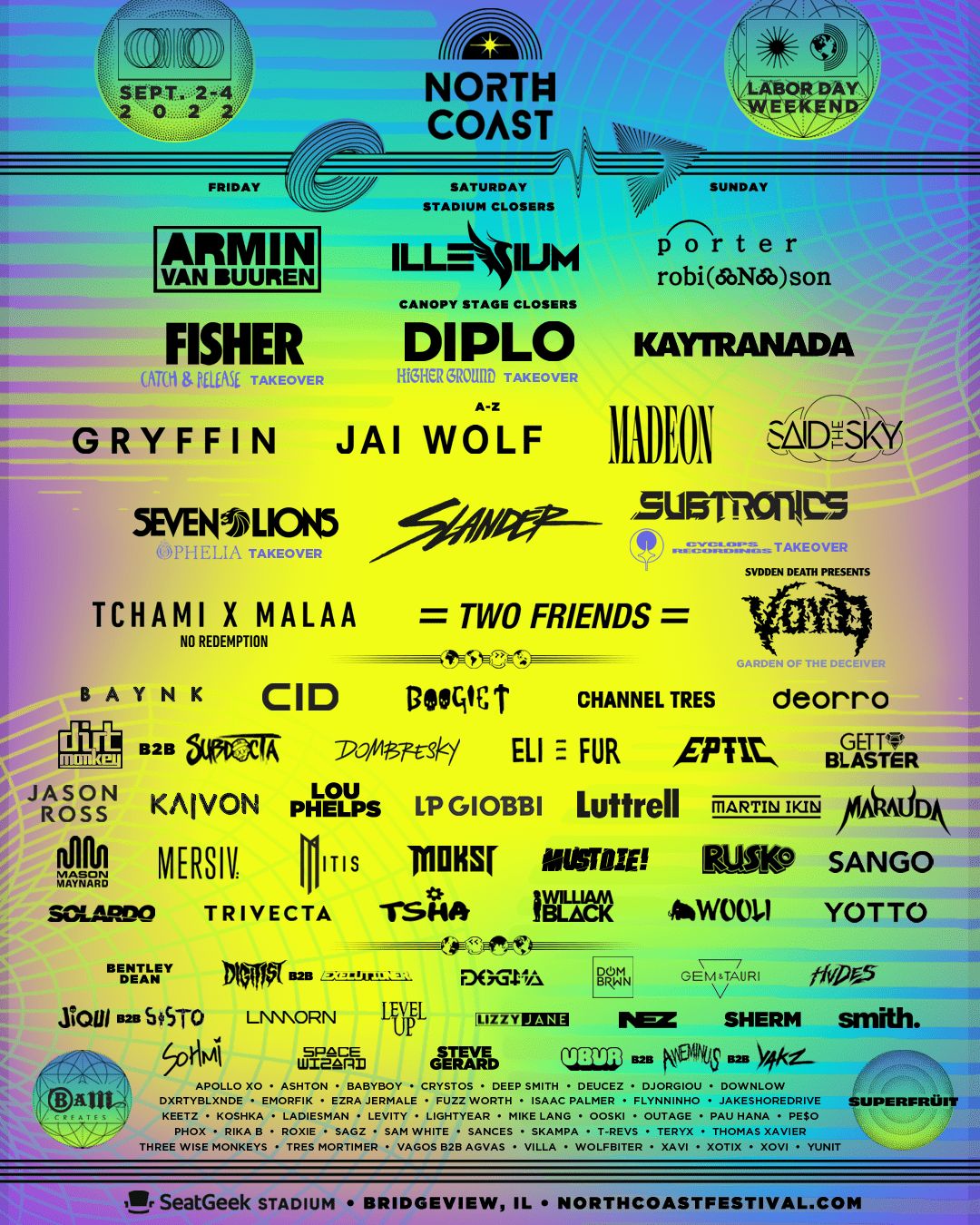