Moldovan progressive modern metal unit INFECTED RAIN have become one of the most exciting new acts in the heavy music world, with charismatic, multi-talented frontwoman Lena Scissorhands emerging as one of the fastest-rising leading ladies of the genre. Now, the band arises from the dark depths once again – freshly off their very first tour of the USA with Butcher Babies and Stitched Up Heart – to reveal the next chapter of their metamorphosis. The band will release their otherworldly fifth album, Ecdysis, on January 7, 2022 via Napalm Records!

Frontwoman Lena Scissorhands says about “Postmortem Pt. 1”:
“Postmortem is about the constant search.
The never happy, never content…
Blind to the real treasures of life, we constantly want more and more…”

“While the whole world was in a deep depression, Ecdysis was slowly but surely maturing. The time in isolation away from all our plans and goals, away from loved ones and the stage, brought out something so new and different in us. A new chapter starts with this album, a chapter of raw emotions and complete commitment.”

Tracks like “Fighter” bring out the ruthlessness of the band in full force with hardcore levels of aggression, inciting a tornado of rhythms and provoking lyricism beckoning the listener to stay focused in the here-and-now and fight! Featuring tough-as-nails Butcher Babiesvocalist Heidi Shepherd, sonically slaughtering single “The Realm Of Chaos” pummels and bends as it decimates with a mosh-attack unlike any other on Ecdysis.

Noteworthy standouts like “Longing” and “These Walls” ransack with instant angst while showcasing some of the most varying guitar work on Ecdysis – fluxing between churning grooves, towering leads, technical effects and ominous chords – while selections such as “Everlasting Lethargy”, “November” and “Never The Same” boast some of Lena Scissorhands’ most eclectic vocal performances amid ripping pit-worthy metalcore and dazzling electronic passages. Examples of stunning, dynamic songwriting manifest with honest offerings like the impressive “Goodbye”, haunting “Showers” and threatening album closer “Postmortem Pt. 2” (shortly advanced by sneaking electro-interlude “Nine, Ten”). The finisher encapsulates the album’s ethereal, immense quality while connecting back to its start like a sonic ouroboros. 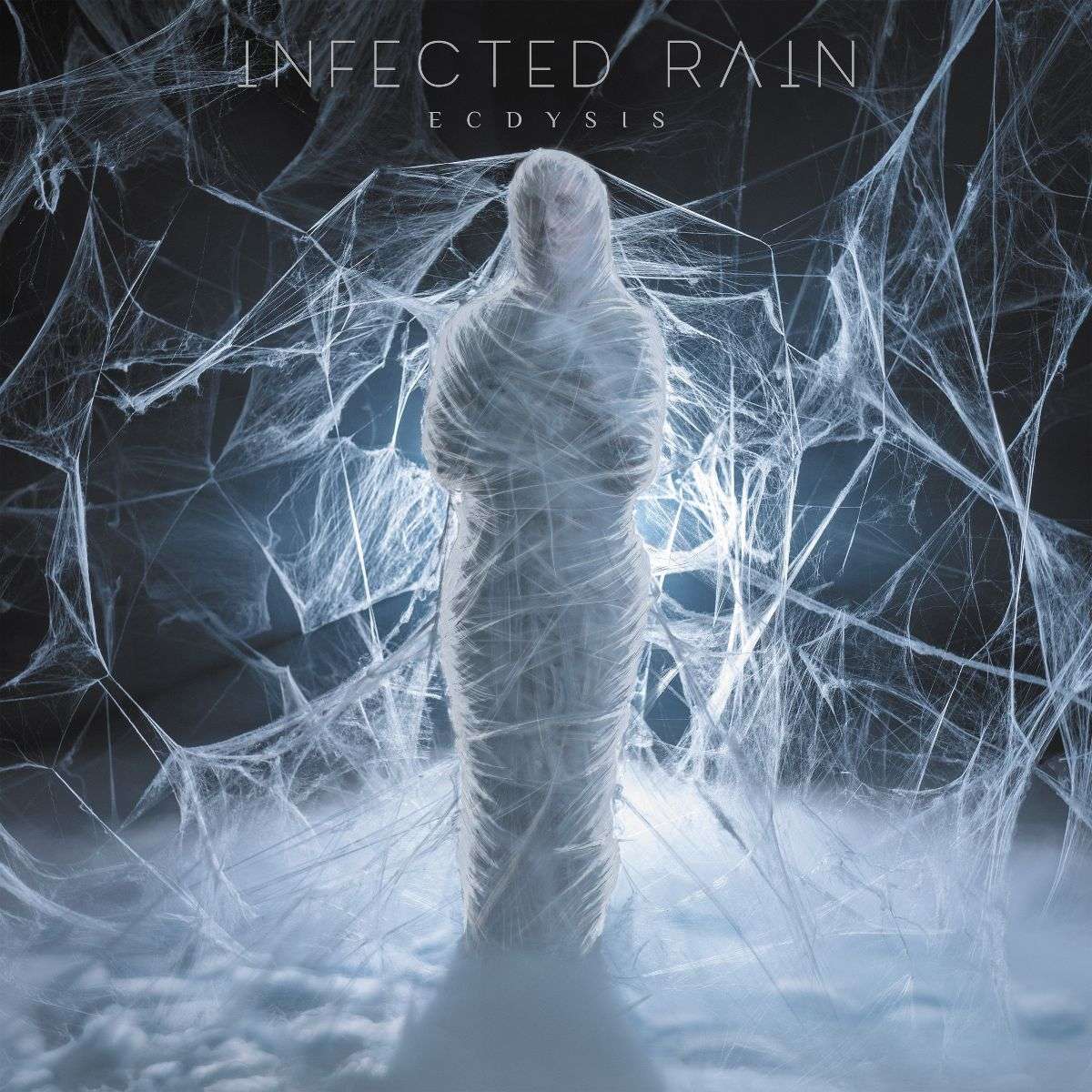 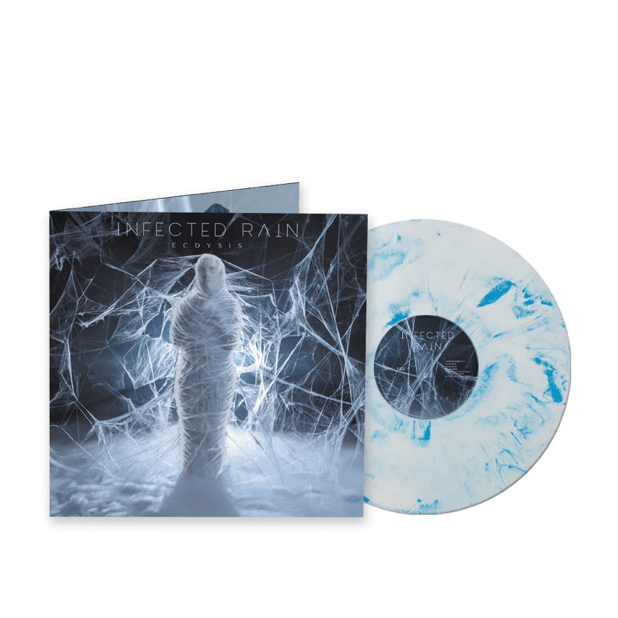