Norway’s Highasakitemake pop music, but an adventurous brand full of contrasts –combining Ingrid Helene Håvik’s surrealistic lyrics and ardent vocals with a dynamic mix of synthesizers and percussion.Highasakite have gone from strength-to-strength since releasing breakthrough LP of 2014‘Silent Treatment’,which spent more than two years in the Top 40 Chart and broke the record for longest consecutive run in Norwegian chart history.

Highasakite commencetheir next album cycle with new single ‘Out Of Order’–with vocalist, composer and writer Håvik at the helm and drummer Trond Bersu also stepping into the role of producer. The track represents a necessary reset for Håvik especially, following the success of Highasakite’s collective catalogue –tallying more than 100 million streams, multiple Norwegian Grammy Awards (Spellemannprisen) and international acclaim from the likes ofPitchfork,The Guardian, Vogue, NME, MOJO and The FADER.

“As success grew, I kind of lost sight of it all –of why I was making music, or why people were even listening,” Håvik explains. “I remember writing ‘Lover, Where Do You Live’in a rehearsal room with Trond [circa 2011]. In that moment, it felt as though the song burnt within me–like I was singing with purpose, and pain that was too heavy to wear,” she says. “It was important for me to find my way back to that point. I had to get back to the core.” 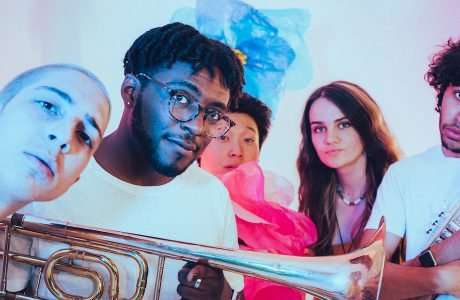 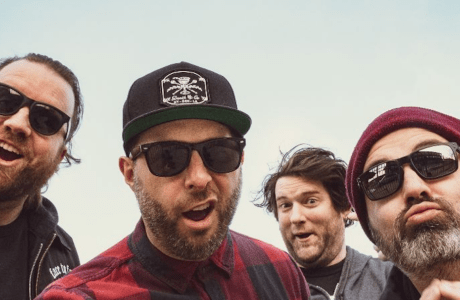 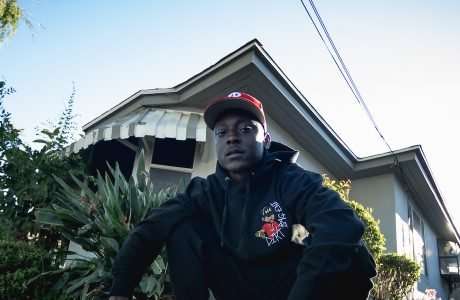 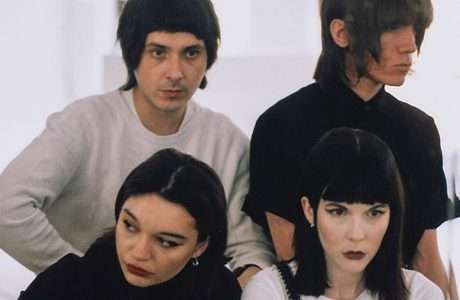