NASHVILLE, TN (May 4, 2020) Gibson has been shaping sound across generations and genres for 127 years and has emerged as relevant, played, and loved around the world. Gibson is proud to officially announce a new partnership with the Australian-born guitarist Orianthi Panagaris, aka Orianthi. The new Gibson Orianthi SJ-200 acoustic guitar in Cherry is available worldwide on www.gibson.com.

Fiery, Australian-born, platinum-selling, guitarist Orianthi Panagaris has been knocking people out with her playing for over a decade and has performed and collaborated with Michael Jackson, Alice Cooper, Carrie Underwood, and Richie Sambora, among others. Orianthi worked with the luthiers at the Gibson Acoustic guitar facility in Bozeman, Montana to create her dream customized Gibson SJ-200 acoustic in a standout Cherry finish.

Featuring an SJ-200 body with a AAA Sitka spruce top and flamed maple back paired with an ES-345 neck, it’s definitely a bit different than a standard SJ-200 acoustic guitar. Other personal touches from Orianthi include an ebony fingerboard with new lotus neck inlays and a mother-of-pearl Orianthi “O” symbol on the headstock, gold Grover Keystone tuners, a distinctive Cherry nitrocellulose lacquer finish and an LR Baggs Orianthi Pickup System that was custom-voiced for Orianthi and features adjustable saturation and soundhole-mounted controls.

Last fall, Orianthi released her first new studio album in seven years, titled O: https://orcd.co/orianthi. She is currently in the studio working on a new album—due out in 2021–with producer Howard Benson, who helmed her platinum-selling major label debut. 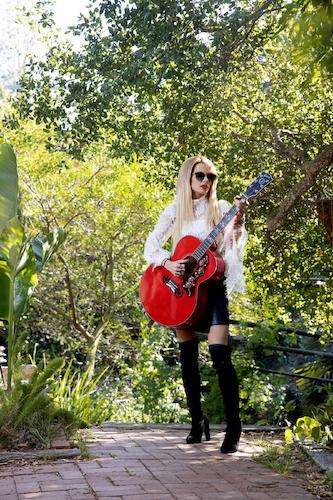 Above: Orianthi with her Gibson Orianthi SJ-200 Acoustic in Cherry.

Born in Australia, Orianthi was inspired to learn guitar at a young age after discovering her father’s vinyl collection. She rose to international fame at age 24 after the release of her hit single, “According to You” and a high-energy performance backing Carrie Underwood at the 2009 GRAMMY® Awards.

Although she had already been invited to jam with the likes of Carlos Santana and Steve Vai, mainstream audiences had not previously heard of this captivating guitar prodigy. Her recognition increased even further when Michael Jackson called with an offer to be his guitarist for his dates at the O2 Arena in London.

Although the concert series was not to be, the release of the behind-the-scenes documentary Michael Jackson’s This Is It showcased Orianthi’s masterful playing as well as her creativity and collaboration. Orianthi continues to play for rock royalty and pop stars while maintaining a successful solo career.

Her many accolades include being named one of the Greatest Female Electric Guitarists by Elle, “Breakthrough Guitarist of the Year” in 2010 by Guitar International, as well as one of Gibson Guitars’ Top 10 Female Guitar Players of All Time. Last fall, Orianthi released her first new studio album in seven years, titled O: https://orcd.co/orianthi and she is currently in the studio working on a new album with producer Howard Benson, who helmed her platinum-selling major label debut.

Gibson, the leading iconic guitar brand, has shaped the sounds of generations of musicians and music lovers across genres for 127 years. Founded in 1894 and headquartered in Nashville, Gibson Brands has a legacy of world-class craftsmanship, legendary music partnerships, and progressive product evolution that is unrivaled among musical instrument companies.

The Gibson Brands portfolio includes Gibson, the leading guitar brand, as well as many of the most beloved and recognizable music brands, including Epiphone, which has been on every stage since 1873, Kramer, the original MADE TO ROCK HARD guitar brand, MESA/Boogie, the home of tone, and KRK, behind great music for over 30 years. Gibson Brands is dedicated to quality, innovation, and sound excellence so that music lovers for generations to come will continue to experience music shaped by Gibson Brands. Learn more at Gibson.com and follow us on Twitter, Facebook, Gibson TV, and Instagram. 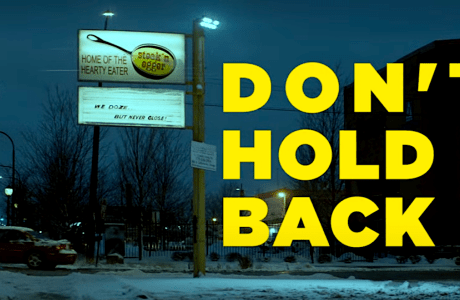 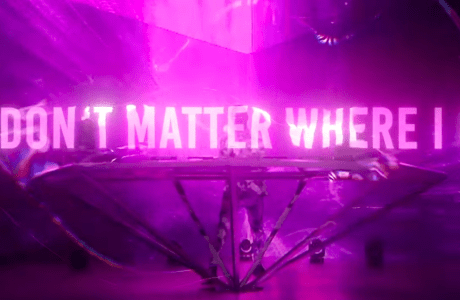 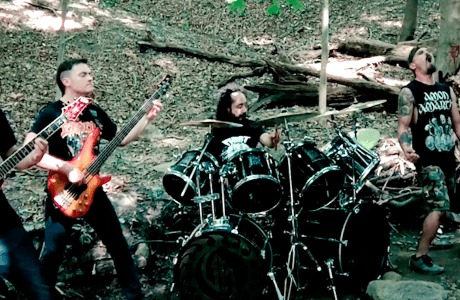