Blues guitar phenom Eric Gales was born and raised in Memphis, learning to play at age four from older brothers Eugene and Manuel in imitation of their upside-down, left-handed style (a tradition actually passed down from their grandfather, Dempsey Garrett, Sr., who was known to jam with the likes of Muddy Waters and Howlin’ Wolf).

Winning his first blues contest at 11, four years later Eric signed to Elektra to issue his 1991 debut LP, recorded with Eugene on bass; Picture of a Thousand Faces followed in 1993. Manuel (who previously performed under the alias Little Jimmy King) reunited with his siblings for 1995’s Left Hand Brand, credited to the Gales Brothers. A newly matured Gales returned in the new millennium to start his solo career. With Mike Varney and his label Shrapnel Records Eric has found a home among some of the best guitar players in the world. His newest album “Transformation” is due out this August on Shrapnel. 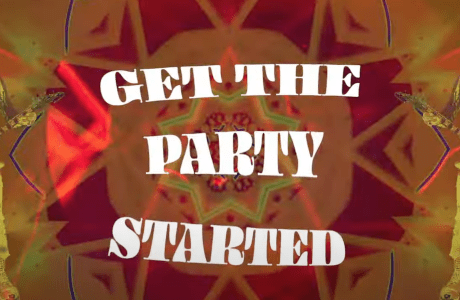