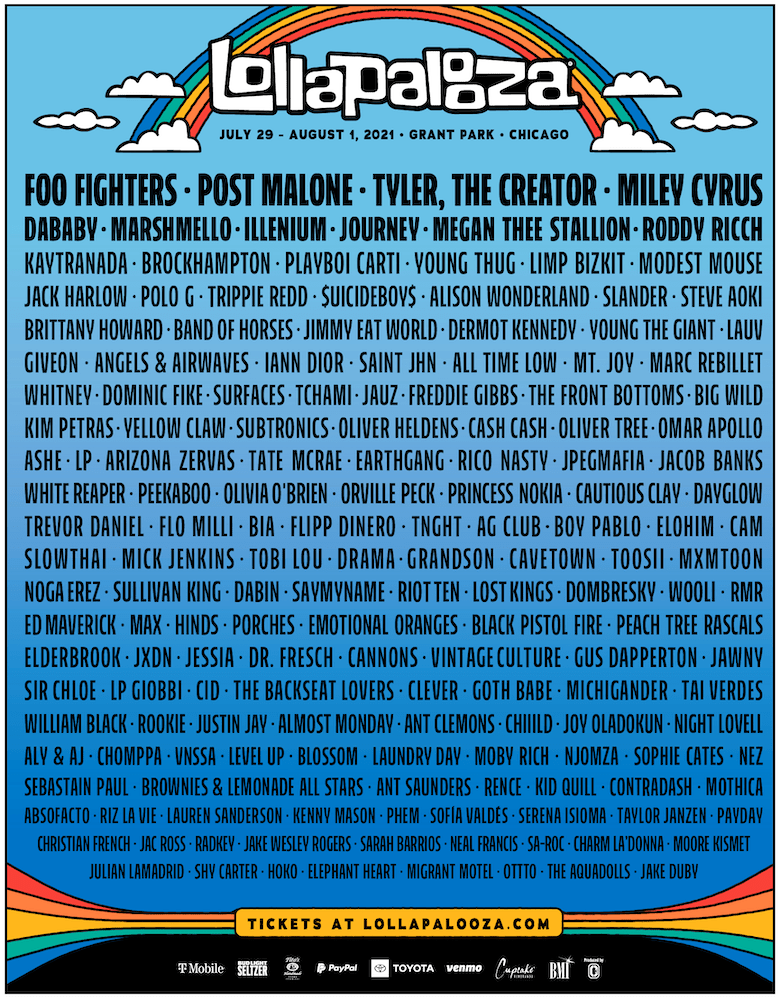 DRAMA is the multicultural collaboration between producer Na’el Shehade’s chic Chicago house-infused production style, and vocalist Via Rosa whose soulful delivery is inspired by the improvisational nature of jazz and playful patterns of hip-hop and bossa nova.

The duo play to the complementary dynamics of their unlikely pairing by blurring the lines between R&B and dance-pop, heartbreak and bliss. They recently shared the first video from their brilliant debut album Dance Without Me—out February 14 via Ghostly International—for single “Years.” Watch the video, directed by Adam Chitayat.

“This track is a bittersweet song about the conflict of wanting to let go but still hold onto someone you love, but you know they’re not right for you,” Via Rosa notes. “It’s about knowing you should walk away but also wanting to confess your unconditional and eternal love.”

Regarding the video, director Adam Chitayat adds, “Filmed practically, we set out to create a series of otherworldly, constantly transitioning spaces for DRAMA to perform through. Emotions can feel like they take us on a ride, floating us forward and bringing us towards things we need to tackle in our lives. The floating and the spaces seek to represent the themes of the song – speaking to your own heart, confronting your past and opening yourself back up to vulnerability.”

Dance Without Me is a refined collection that recasts romantic tragedy as moonlit self-acceptance, as heard on previous singles “Hold On,” “Gimme Gimme” and “Nine One One.” It’s a remarkably refined album for a young band, with Rosa’s lyrical candor creating expressionistic narratives about interpersonal intricacies all finessed for the club by Shehade. As a lyricist, Rosa takes her blues and makes them vibrant — rather than wallow alone. There is lush lovelorn affliction blended into the tracks on Dance Without Me, which can be pre-ordered here: https://drama.ffm.to/dancewithoutme.

Since a chance meeting in 2014 lead to the creation of DRAMA, the Chicago-based duo has bootstrapped a subtle rise on their own terms, self-releasing several EPs and mapping multiple tours with Midwestern grit. Rosa & Na’el announced an extensive North American, UK & European headline tour, kicking off in the UK later this month. See dates below and be sure to see them for a taste of their gorgeous new music.