Chicago Jazz fans, there is a new release of legendary Chicago Jazz Stars – Sax maestro Von Freeman, pianist Willie Pickens and swing violinist Johnny Frigo – from vocalist Solitaire Miles . She is known more recently for her band Susie Blue and the Lonesome Fellas, but Miles had been a jazz vocalist for 20 years before mixing it up with roots and blues.

Miles had recorded an album of 10 songs with these legends of the Chicago Jazz Scene back in the 1990’s, and it was recorded to 1 inch tape at Sparrow Sound Design, back when it was located on Southport by engineer Joanie Pallato.

Miles had the album released in the early 2000’s but during the very recent process of recording and mixing her 2022 album “BLUE TRAIN” she pulled out the old 1 inch reel tapes from storage and had them transferred to digital by engineer Steve Yates, who re-mixed and mastered most of them to the best of his abilities. The old tape had degraded and a few of the songs were not salvageable, so this re-release features the original mixes for “Autumn Leaves”, “I Want a Little Sugar in My Bowl” and “Comes Love”, but they have been re-mastered and now everything sounds clearer and more up to date.

“I had the reels stored in a cool, dry place.  My husband works in IT running a data center and so we kept them there, in a climate controlled environment, but after 20 years they did start to degrade.  Steve tried his best to get all of the tracks restored and mixed and he did a great job, except for 3 tunes, so we have the original mixes for those and I was able to have him re-master them so that jazz fans can enjoy a cleaner, crisper sound on this 25 year old recording.

I was so lucky to be able to work and record with these wonderful men.

They were all teachers and like fathers to me.  I had just graduated from De Paul U in Chicago and had planned on singing classical music, but after my first gig at the Bop Shop, a jazz club run in Wicker Park by Jazz Promoter Kate Smith, I fell in love with jazz and made my first record with these amazing masters.  It was the best time of my life and they certainly trained, groomed and brought up so many of us in the Chicago Jazz scene in the 1990’s.  It was a wonderful time to be in jazz, and I will never forget them as long as I live.”

Joe Vito is also featured here, along with John Whitfield on bass, Brad Goode on trumpet and Michael Raynor on drums. You can enjoy the re-release  “Take Love Easy”  at Miles’ Bandcamp page  J. Reid  https://susiebluelonesomefellas.bandcamp.com/album/solitaire-miles-take-love-easy 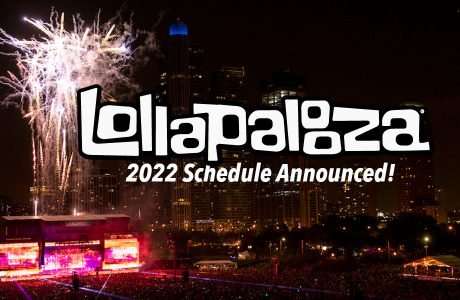 Chicago Welcomes The Return of Paint The Town Red 5-26 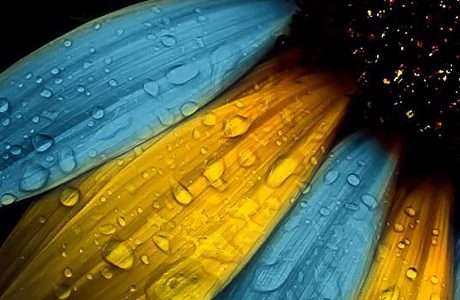 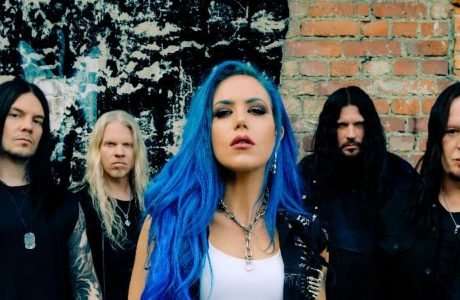