AJ Rosales and the Manifestations of Success [INTERVIEW]

AJ Rosales and the Manifestations of Success [INTERVIEW]

AJ Rosales has released his fifth album entitled Manifestations. This collection of songs was over two years in the making and his live performances of the songs have been eliciting enthusiasm from a diverse fanbase. His previous releases: Ultramarine, Resistor, the Earth and Shoal EP, and Daughter Product (Fatigue) have garnered college and mainstream radio airplay and have impressed critics, leading to performances across the US and in his hometown of Chicago.

His style is not easy to classify, perhaps “progressive acoustic” is the best term, but he has been compared to the rhythmic approach of Pete Townshend, the emotive delivery of Cat Stevens, the experimental explorations of Robert Fripp, the expressiveness of Bob Mould, and even the soulfulness of Nick Drake. Ultimately, he delivers his own unique hybrid sound, blending multiple genres into a cohesive and modern sensibility that sounds like “AJ”. 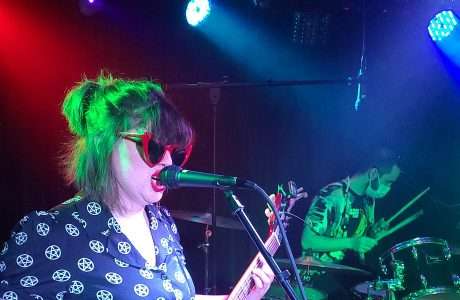 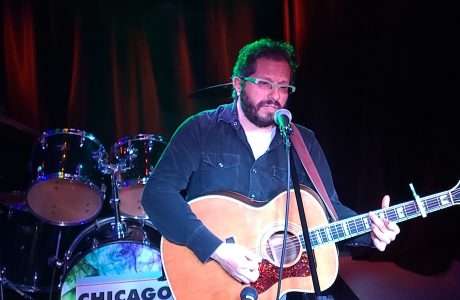 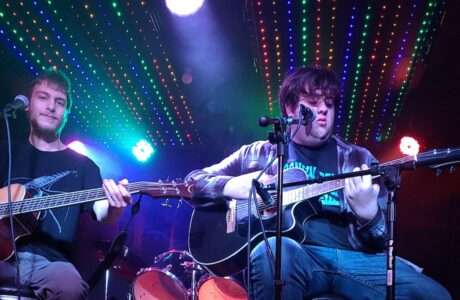 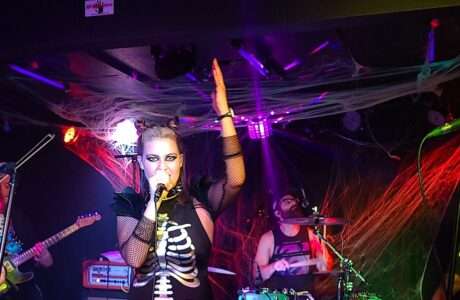